My fascination with Morocco started when I was about eleven. Although I grew up in an isolated area, in a forest on the West Coast of Canada, we had a family friend who would sometimes bring me little souvenirs from her travels. My favourite was a heavy, richly woven piece of red and gold fabric. It was something I treasured because it inspired me to dream. 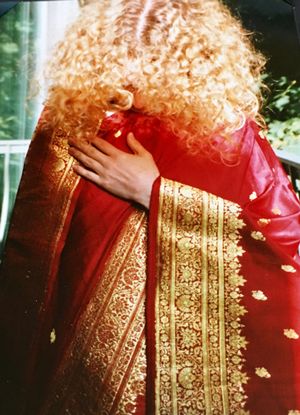 Many years later I had the courage to let someone cut into it - my friend Michele's mother made me a beautiful jacket, which I wore for my first CD release concert. I still hadn’t been to Morocco, but I had written songs about my fantasies of exploring the desert and discovering the people there. 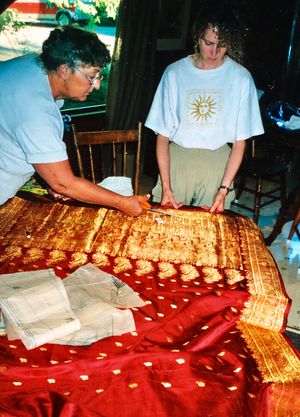 The dream came true in 2001. I had just arrived in Malaga, Spain, for the first time, on my own with nothing but a small suitcase and a mind full of wonder. As if by some divine design, I met a Spanish family - Isabel and Manolo - who had a long history of traveling though Morocco, living alongside the Berber tribespeople, sharing meals and stories. They invited me to travel with them and a few friends from Tangiers to Merzouga. 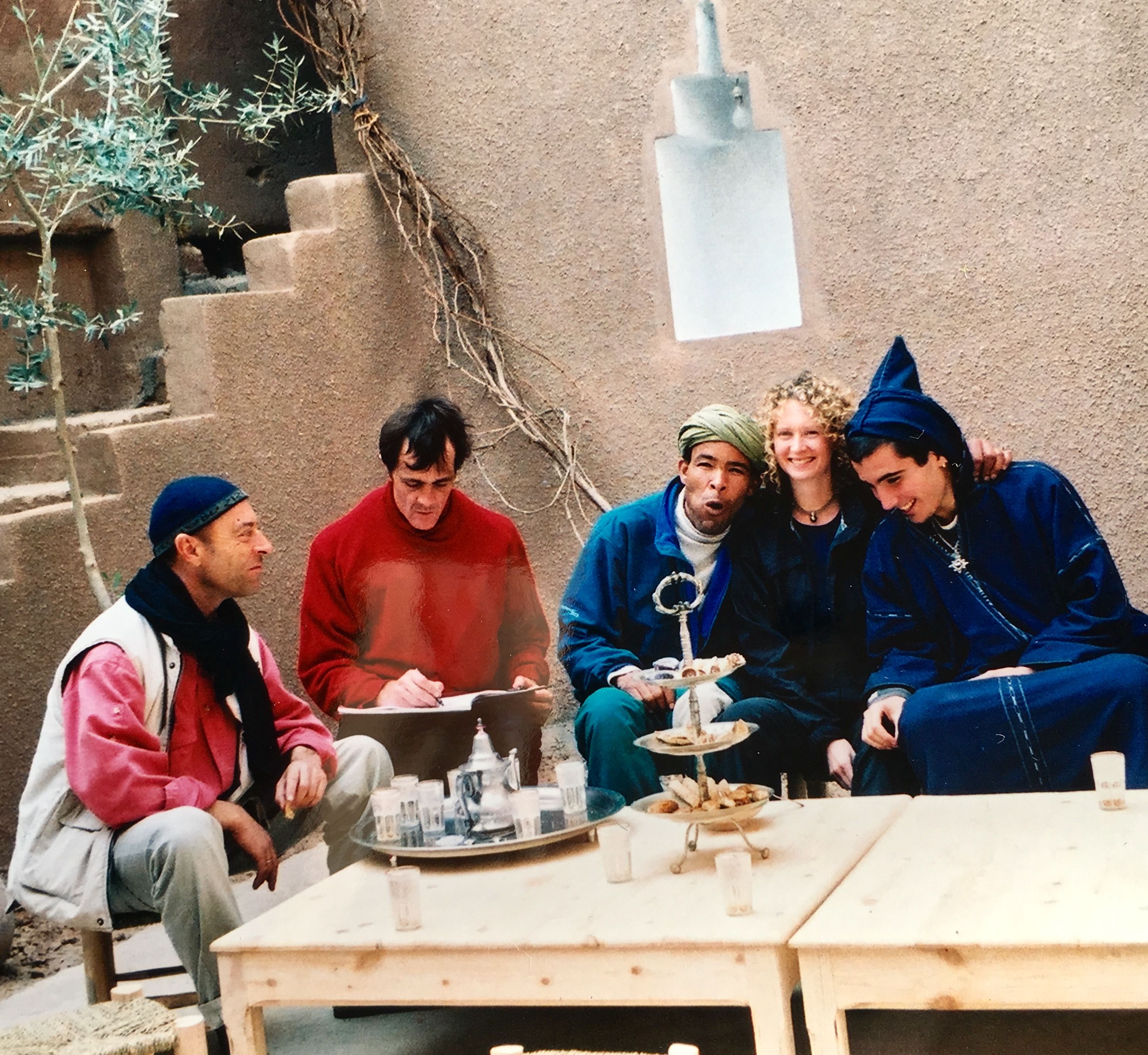 We set out, traveling together in an old van. It was a long drive of navigating steep cliffs, long dusty roads, and through towns and cities, where I was astounded by the organized chaos of moving parts - donkey carts, cars, bikes and motos, mothers and children, zestful teenagers, sellers, buyers, dogs, goats and birds. A kind of relaxed urgency. Intensity. Life.

During that first trip we traveled through the Rif Mountains and the Moroccan Sahara, close to the Algerian border. The complete disconnection I had from my ‘other world’ opened a new creative pathway for me, even though I couldn’t describe it at the time. This was all before I had a cell phone or internet, so my connection to this new world was all that much more potent. 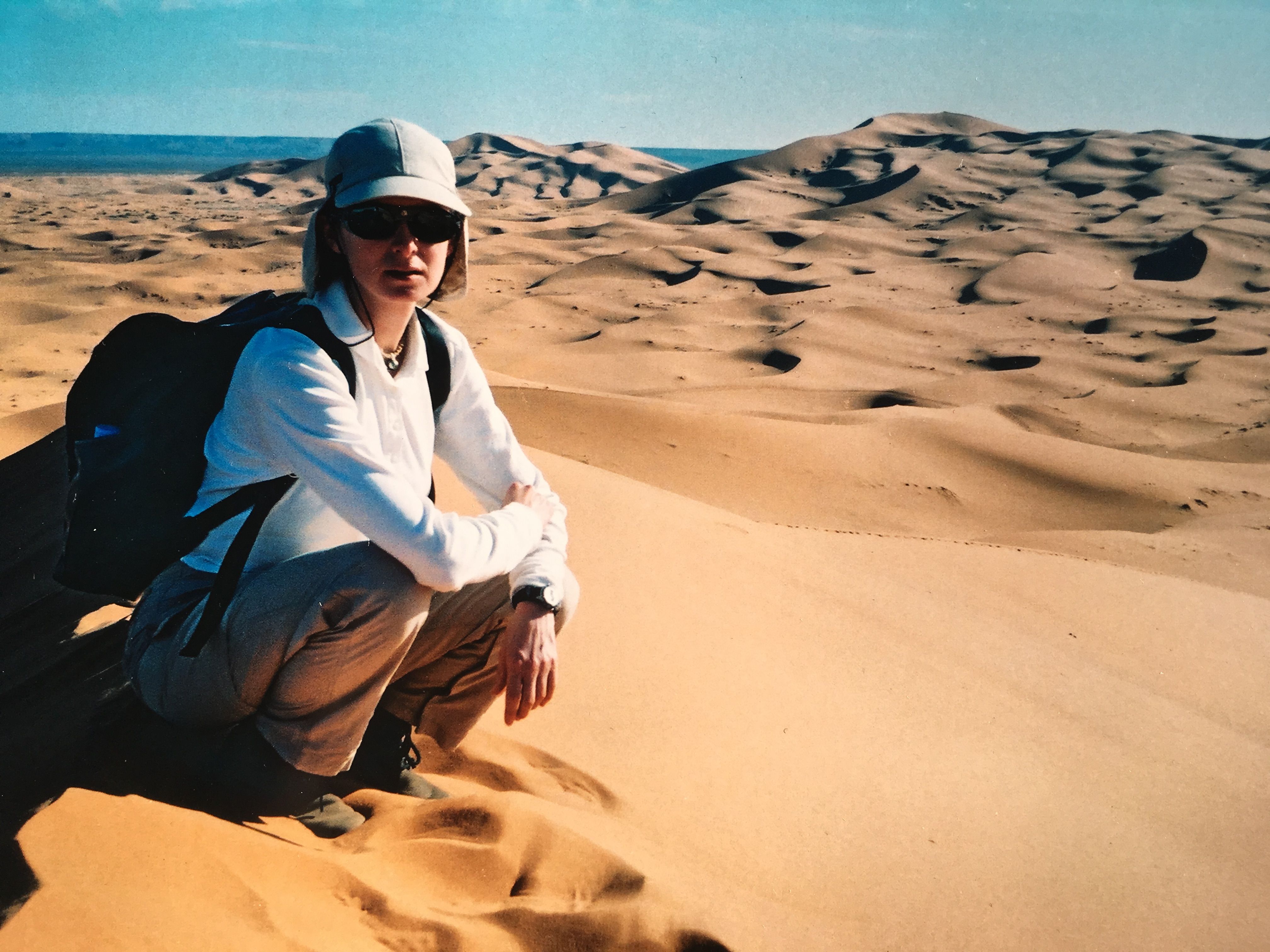 The project I’m embarking on now is a full circle moment for me - after 18 years in Spain, and many travels to Morocco, I’ve written a piece of music that I feel will bring these worlds and experiences together. In the next chapter I’ll introduce you to my collaborators, and invite you to join the process of adventure.